SKETCHBOOK: a creative tool and a way of life that celebrates design and drawing as vital ways to see and value culture, to discover ideas, and to envision a better world.

Believe it or Not, It's Carnival Time!!

Right on the heels of the holidays, New Orleans' carnival season officially opened January 6, kicking off an unusually short 5-week season culminating in Mardi Gras on February 9.  Then, of course, the spring festival season begins, with favorites like French Quarter Festival (shown here), Voodoo Festival and Jazzfest keeping things hopping into early summer.  This almost non-stop revelry brings back memories of growing up in and around the Big Easy, and the scores of festivals Patti and I attended there since.

The pencil sketch below was drawn on-location at the kickoff of the French Quarter Festival Second Line Parade last spring.  Taking a lesson from legendary artist-reporter Franklin McMahon, I arrived early, and sketched in the city context before the action started, leaving enough blank space in the middle of the scene to add the revelers when they arrived.  As the parade approached, I quickly sketched a few quick figures and the placement of the signs.  Then, as colorful characters strutted past (like the man with the sash far left), I simply drew them into the crowd.  The sketch came together when I added darks in the foreground to separate people in the crowd and add some needed contrast. I did several pencil sketches that day, and added color was later in the studio.

Enjoy your parades and festivals wherever you are!

Posted by James Richards at 2:45 PM

We all need a kick in the pants sometimes:

"William Blake is an example of total dedication to his art. You're just a sinner if you don't do it. If you are organized by the Divine to do it and you don't, then you're just a scumbag."
-Kris Kristofferson 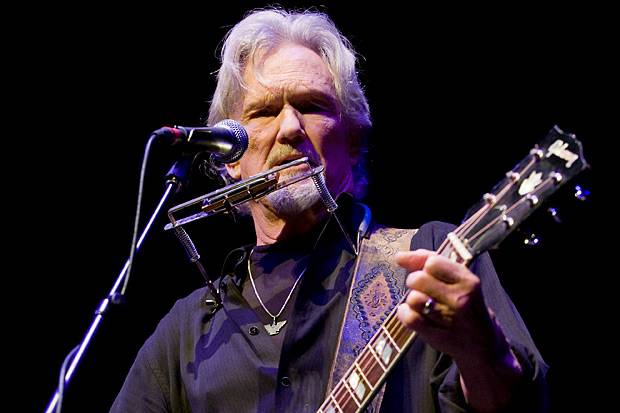 Posted by James Richards at 8:28 PM

James Richards
JAMES RICHARDS is a travel artist, urban designer, author and educator whose work reaffirms and elevates the value of freehand sketching in a digital age. He is a former professor of design and drawing, and an Advisory Board member, blog correspondent and instructor for Urban Sketchers. His on-location sketches and watercolors have been widely published, shown in group and solo exhibitions and seen on NBC Nightly News. His award-winning book Freehand Drawing and Discovery is a text in design schools worldwide. He is a frequent visiting artist at universities, and keynote speaker for conferences and symposia. He travels globally to teach concept drawing and urban sketching workshops.